Basic income & cash-transfers do not cause inflation, despite many incorrectly claiming it does. There have been several studies across the world, with varying levels of recipients including a very large-scale program consisting of over 700,000 individuals: the Alaska PFD program. The overall result? Inflation was not observed.

"Cash grants do not cause inflation and do produce significant benefits for local economies. The research found that there are no inflationary impacts from cash distributions."

[The idea that cash-transfers] lead to negative community-level economic impacts (including price distortion and inflation) [is decidedly false].

Inflation was observed as reduced after Kuwait gave almost $4,000 to every citizen in 2011. It was called the "Amiri grant"

"Activity in the consumer sector – which has been the backbone of the non-oil sector in recent years – should also remain strong, supported by hikes in benefits, low inflation, and the government’s latest debt relief measure. Solid employment growth has also helped."

Evidence from Mexico: Inflation was not observed

"We test two main predictions, first, that cash transfers should lead to price inflation and, second, that prices should fall under in-kind transfers relative to cash transfers. We do not find strong evidence for the first hypothesis."

Evidence from India: Elasticity of supply would offset inflationary pressure

"Contrary to the skeptics, the grants led to more labor and work (figure 2)." "The positive effect on production and growth means that the elasticity of supply would offset inflationary pressure"

"Those with basic income were more likely to reduce debt and less likely to go into greater debt." Further reading: http://mondediplo.com/2013/05/04income

"businesses compete for a share of the dividend dollars through advertising campaigns, sales, and other types of special offers." "demand for public as well as non-profit programs providing services for lower-income individuals and families has also been growing rapidly." "Alaska has experienced lower levels of inflation compared to the U.S. average since the inception of the program." http://nation.time.com/2014/02/13/alaska-happiest-state/ "Alaska is consistently among the most equal of all US states, with the lowest rates of poverty, and the highest Well-Being Index scores."

"Ever since the dividend was introduced, Alaska has had a lower rate of inflation than the rest of the United States."
-Scott Santens

"What of the inflation formula typically taught in economics class? In a May 2011 Forbes article titled “Money Growth Does Not Cause Inflation!”, Prof. John Harvey demonstrated that its assumptions are invalid. The formula is “MV = Py,” meaning that when the velocity of money (V) and the quantity of goods sold (y) are constant, adding money (M) must drive up prices (P). But as Harvey pointed out, V and y are not constant. As people have more money to spend (M), more money will change hands (V), and more goods and services will get sold (y). Demand and supply will rise together, keeping prices stable." by Ellen Brown - https://www.commondreams.org/views/2017/10/04/how-fund-universal-basic-income-without-increasing-taxes-or-inflation

If UBI actually might slightly increase Deflation (instead of Inflation), what does that mean? Deflation also occurs when improvements in production efficiency lower the overall price of goods. Competition in the marketplace often prompts those producers to apply at least some portion of these cost savings into reducing the asking price for their goods. When this happens, consumers pay less for those goods and purchasing power is increased. Deflation allows one to buy more goods and services than before with the same amount of money. Deflation occurred periodically in the U.S. during the 19th century. This deflation was at times caused by technological progress that created significant economic growth. Since deflationary periods disfavor debtors they are often periods of rising populist backlash. Despite all that, and as the studies in this list show, significant inflationary or even deflationary effects of cash-transfers & basic income is not expected.

FAO and UNICEF Findings: No inflation was detected

In 6 case study countries no inflation was detected and cash transferred by the programme yielded profits for local economies http://www.fao.org/3/a-i6460e.pdf - "In fact, cash transfers lead to positive multiplier effects in local economies and significantly boost growth and development in rural areas."

How Does Government Spending Affect Inflation?

"Little to No Effect on Inflation— Across the board, we found almost no effect of government spending on inflation. For example, in our benchmark specification, we found that a 10 percent increase in government spending led to an 8 basis point decline in inflation. Moreover, the effect is not statistically different from zero." h/t @owenpoindexter 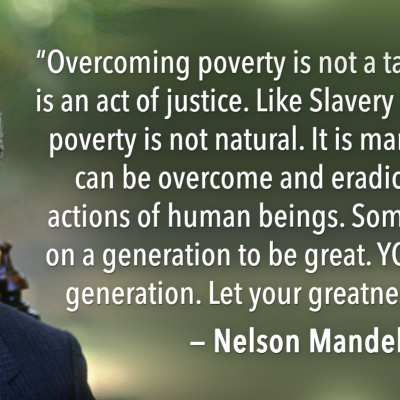 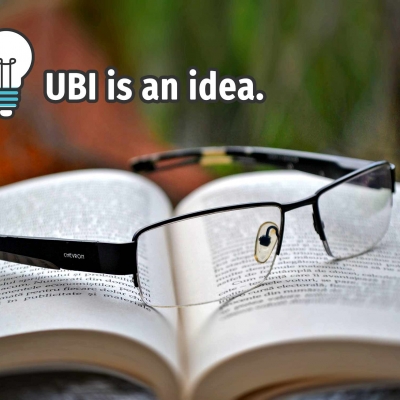 If UBI isn’t any of these things then what exactly is it? 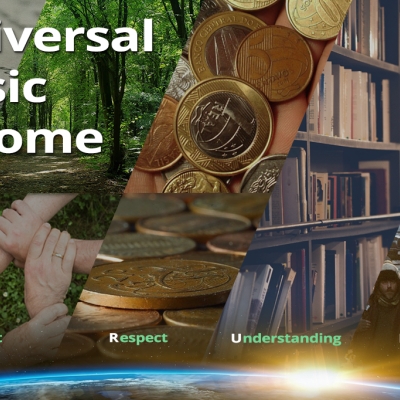