"Contrary to the skeptics, the grants led to more labor and work (figure 2)." *

"Those with basic income were more likely to reduce debt and less likely to go into greater debt."

"Overall crime rates – as reported to the local police station – fell by 42% while stock theft fell by 43% and other theft by nearly 20%."

"Before the pilot project started, opponents said that if you give people money, and especially poor people, they will sit down and become lazy. [...] The results of the research presented here, refute this claim." - "I am convinced that the BIG is not only able to eradicate destitution, hunger and malnutrition, but that it lays a strong foundation for economic empowerment, responsibility and ownership taking. The BIG, by restoring the human dignity of people, frees people to become active and proud members of this society."

"businesses compete for a share of the dividend dollars through advertising campaigns, sales, and other types of special offers."

"This has allowed the state to eliminate most taxes except those on petroleum, to expand public services..."

"demand for public as well as non-profit programs providing services for lower-income individuals and families has also been growing rapidly."

"Alaska has experienced lower levels of inflation compared to the U.S. average since the inception of the program."

"Alaska is consistently among the most equal of all US states, with the lowest rates of poverty, and the highest Well-Being Index scores."

"The evidence does not suggest an average worker will drop out of the labor force when provided with unconditional cash, even when the transfer is large."

"School attendance, grades, and test scores for the children of negative income tax recipients were typically higher than the control population, especially for younger and poorer children."

"This demand stimulation effect would contribute to increasing employment and wages."

"The positive effect of the payments on psychiatric disorders in young adulthood was larger for children who were younger when the payments started."

"ﬁnd that income has a pervasive positive effect on health, with important reductions in smoking, obesity, and anxiety. "

"When people receive cash grants they invest the money or spend it on such basic items as food and better shelter."

"Cash grants do not cause inflation and do produce significant benefits for local economies. The research found that there are no inflationary impacts from cash distributions."

"proven to be an effective form of aid for reducing poverty. Direct cash assistance is inexpensive to administer and allows recipients to buy what they want and need, rather than what experts think they need."

"the community has become more unified, with everyone interacting well with each other across social strata. “It brought more social cohesion because some people used to suffer on their own. They did not socialize with other people because they [didn't have a foundational income floor] but with the coming of the programme everyone is working together, people are now interacting with everyone.” Florence, female community member"

“It brought more cohesion because some people used to suffer on their own. They did not socialize with other people because they were poor but with the coming of the programme everyone is working together, people are now interacting with everyone.” Florence, female, community member"

"the programme had enabled them to set up small scale income generating activities, transforming their livelihoods by strengthening household assets."

"on average, there is no increase in the consumption of temptation goods."

"There is clear evidence that transfers are not consistently used for alcohol or tobacco in any of these environments."

"strong evidence that concerns that transfers will be used on alcohol and tobacco are unfounded."

"Both programs generate large income multipliers, averaging 1.67 across both programs." "[Economic] Multipliers are generated through investment in non-farm activity in one case, and agricultural output in the other case."

"Policy implication is that government sponsored unconditional cash [...] can lead to increases in long-term living standards and play an important part of an inclusive growth development strategy."

"no effects of transfers on work behavior, either for men or women."

"show no evidence—despite claims in the policy debate—that the transfers induce increases in spending on temptation goods, such alcohol and tobacco."

"Overall, the evidence confirms that cash transfers can be a powerful policy instrument and highlights the range of potential benefits for beneficiaries. By retrieving, assessing and synthesising the literature on cash transfers over the past 15 years, this review contributes to the growing evidence based on the impacts of cash transfers and provides additional insights into how they work."

"[cash-transfers do not] Induce higher spending on alcohol or tobacco"

"[cash-transfers are not] fully consumed (rather than invested)"

"[cash-transfers do not] create dependency (reduce participation in productive work)"

"[cash-transfers do not] increase fertility"

"[cash-transfers are not unable to scale and not] unsustainable." 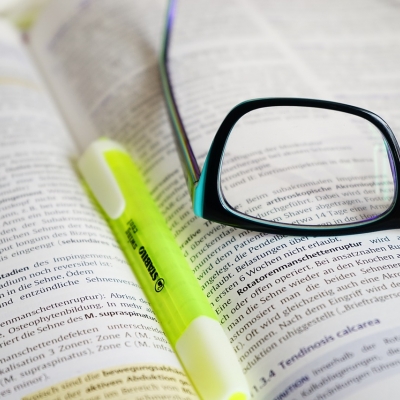 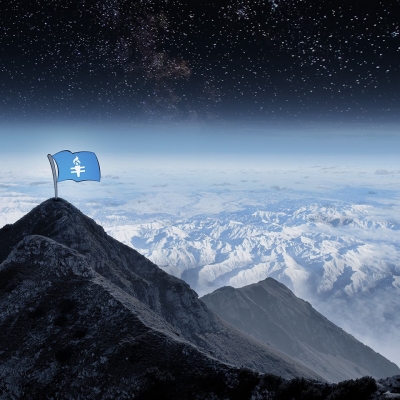 UBI is a moral choice, before anything else. 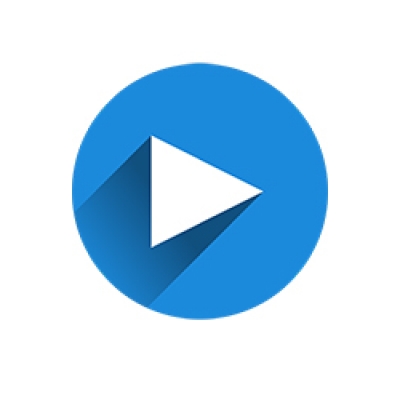